Isobelle Carmody grew up the eldest of eight. When left to babysit she would entertain her younger siblings with oral story-telling as a way of maintaining some semblance of order. It’s safe to say Isobelle has had an extensive career in holding an audience’s attention and she has won an embarrassment of awards doing just that.

Isobelle is a many-faceted individual, deeply curious about the external, and perhaps more importantly, about the internal world. She is one of Australia’s most beloved and awarded fantasy authors, however over the years she has grown to treasure not only writing but illustration, discovering this passion through collections such as the Little Fur series and The Kingdom of The Lost series. Isobelle has made a strong fore into the academic world, achieving her PhD in literature in 2020 and going on to help devise projects such as the upcoming My Future Town initiative run by The University of Queensland in 2022. Other important ventures in recent years include Isobelle’s activism against the inhumane detainment of refugees in Australia’s numerous detention centres.

Isobelle didn’t come from a background typically conducive to further education. Her’s was a journey built on the simple hunger for ‘something more’. Following this instinct, Isobelle went on to complete a BA in Literature and Philosophy at Deakin University and obtain a job with a Geelong publication. At the time of this achievement, Isobelle had only completed one semester in journalism but she knew she could write, and most importantly she had the drive to do so. Relegated to cataloguing in a dark basement in her current position, she had little to lose, and a week after one unblushing and determined call to the chief of staff at the Geelong advertiser Isobelle received what she thought was a prank call. To her surprise and elation, her brazen approach had earned her the coveted position of journalist.

Between jumping from a plane lounging with lions and most importantly writing a lot, she published her first book somewhere around age 24. Isobelle began writing Obernewtyn at 14 and through a genuine curiosity in humanity’s foibles and a stroke of luck she secured a deal with the first publishing house she ever wrote to. Obernewtyn is now a little orange Penguin Classic, and the entire Obernewtyn chronicles, with Isobelle’s infamously voluptuous novels, can be found often filling one whole shelf of a commercial bookstore near you. Since then she has also published numerous other series, standalone novels, and short story collections, all of which can be found in her Books section.

Isobelle has travelled the world and lived many different lives. Her present existence is spent predominantly in balmy Brisbane. At this very moment she could be focusing on anything between her post-doctoral work, fastidiously marking undergraduate essays, and finishing several series (yes, including The Legendsong Saga‘s Darkbane.). She also hopes to release the novel that resulted from her PhD research, titled The Theatre of Death, as soon as practicable (only five pages of editing to go at last check). Some as of yet classified undertakings may include several newly illustrated characters for us to one day have the pleasure of joining on their adventures. 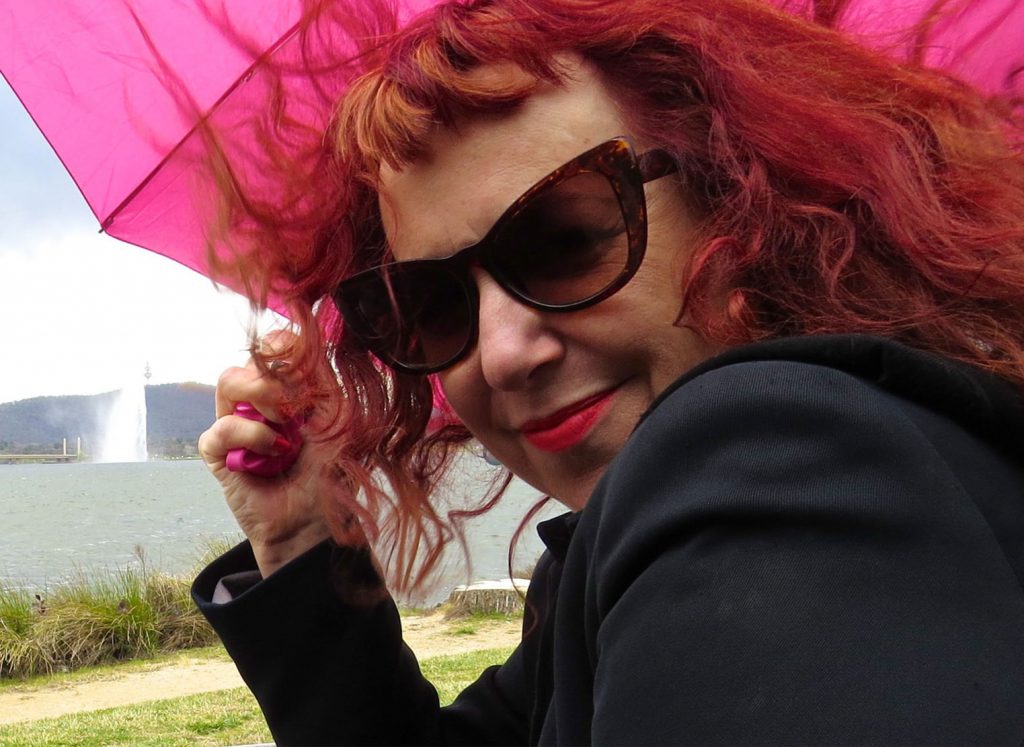