Author · Illustrator Isobelle Carmody
Menu
Back to all books

The Legend of Little Fur

Little Fur is a half elf, half troll and though she looks more like a four-year-old child she is much older. She lives as an animal healer in her very own patch of wilderness in the nexus of a sprawling human city. Little Fur adores her quiet life in the magical grove and cannot leave lest she face the possibility of being permanently severed from the earth magic that her elven ancestry connects her to. She is forced to do just this in a series of dangerous crusades to save her friends and her cherished environment continuously threatened by human and troll activity. Throughout these efforts she is accompanied by many animal companions both comedic and serious, sweetly loyal and dangerously erratic. She also uncovers surprising information about her own unusual parentage. This is a story of magic and wonder, of bravery and powerful platonic love that prevails even through the toughest of times.

The Legend of Little Fur 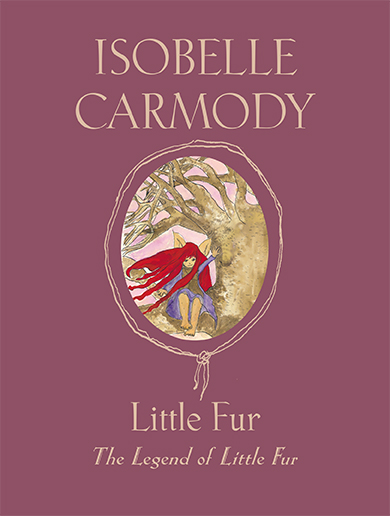 Elf-troll Little Fur lives a peaceful life as an animal healer in a grove of magical trees. The grove has remained all but invisible to the city of humans surrounding it, until now. Little Fur finds herself on a perilous journey to prevent her precious home from being destroyed by the humans. Throughout her quest she is supported by faithful animal friends: Brownie the Shetland pony, Crow the crow and two felines named Sly and Ginger.

Where to buy Little Fur 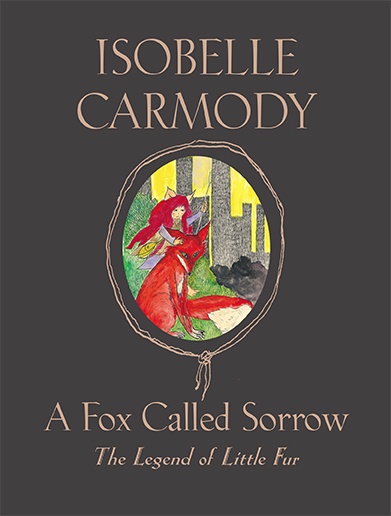 The fate of the elf troll, Little Fur, becomes entangled with the mysterious fox, Sorrow, who longs only for death. Together they must travel to Underth, the troll king’s underground city, on a dangerous quest to uncover his evil plans. The wise Sett Owl has foreseen that the future of the earth spirit, and perhaps all living things, depends on the success of this quest. Led by a greedy, devious rat, how can they succeed? But how can they fail, when so much is at stake?

Awards for A Fox Called Sorrow

Where to buy A Fox Called Sorrow 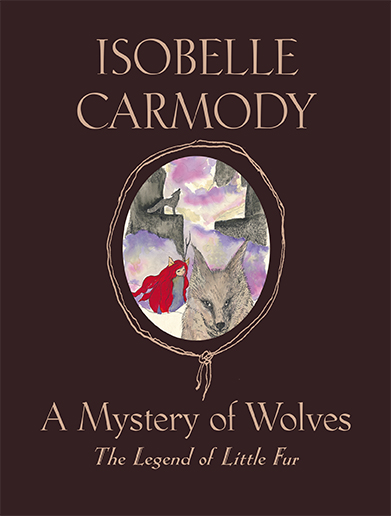 A Mystery of Wolves

Little Fur must journey to the ice mountains and uncover the mystery of wolves, if she would save her beloved friend, Ginger…

Awards for A Mystery of Wolves

Where to buy A Mystery of Wolves 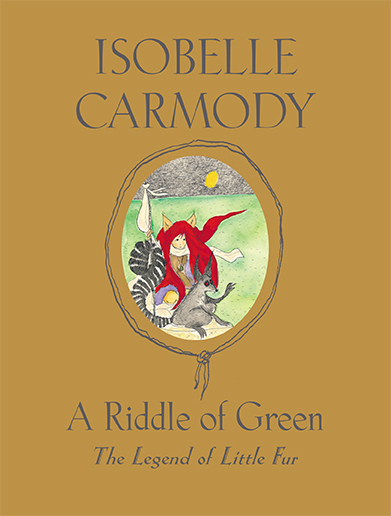 A Riddle of Green

Severed from the flow of earth magic, Little Fur must solve the riddle of her birth to save herself…

Where to buy A Riddle of Green

Back to all books